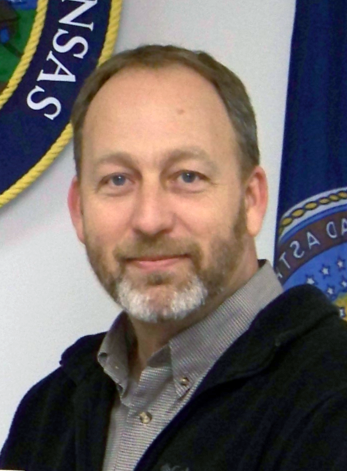 Effective August 11, Hrabe will assume his new role as deputy secretary of facilities management, the KDOC’s division that is responsible for the day-to-day management of the state’s eight adult correctional facilities. Currently, Hrabe is serving as the warden for Norton Correctional Facility, a position he has held since 2017.

“I am excited to have Joel working with me at this time and in this capacity,” said Acting Secretary Zmuda. “The population and safety challenges in our facilities are well known, and Joel is the right leader for the important work required to address these challenges.”

During his 27 years at Norton Correctional Facility, Hrabe has served as a corrections counselor, classifications administrator and deputy warden.

He also has worked with the agency’s Special Operations and Response Team (SORT), helped strengthen emergency response practices and completed National Institute of Corrections (NIC) training in cognitive approaches to changing offender behavior and comprehensive prison classification systems. He also is involved with NIC’s Executive Excellence program and is a graduate of the KDOC’s Leadership Development Academy. Hrabe earned his bachelor’s degree in criminal justice from Kansas State University.