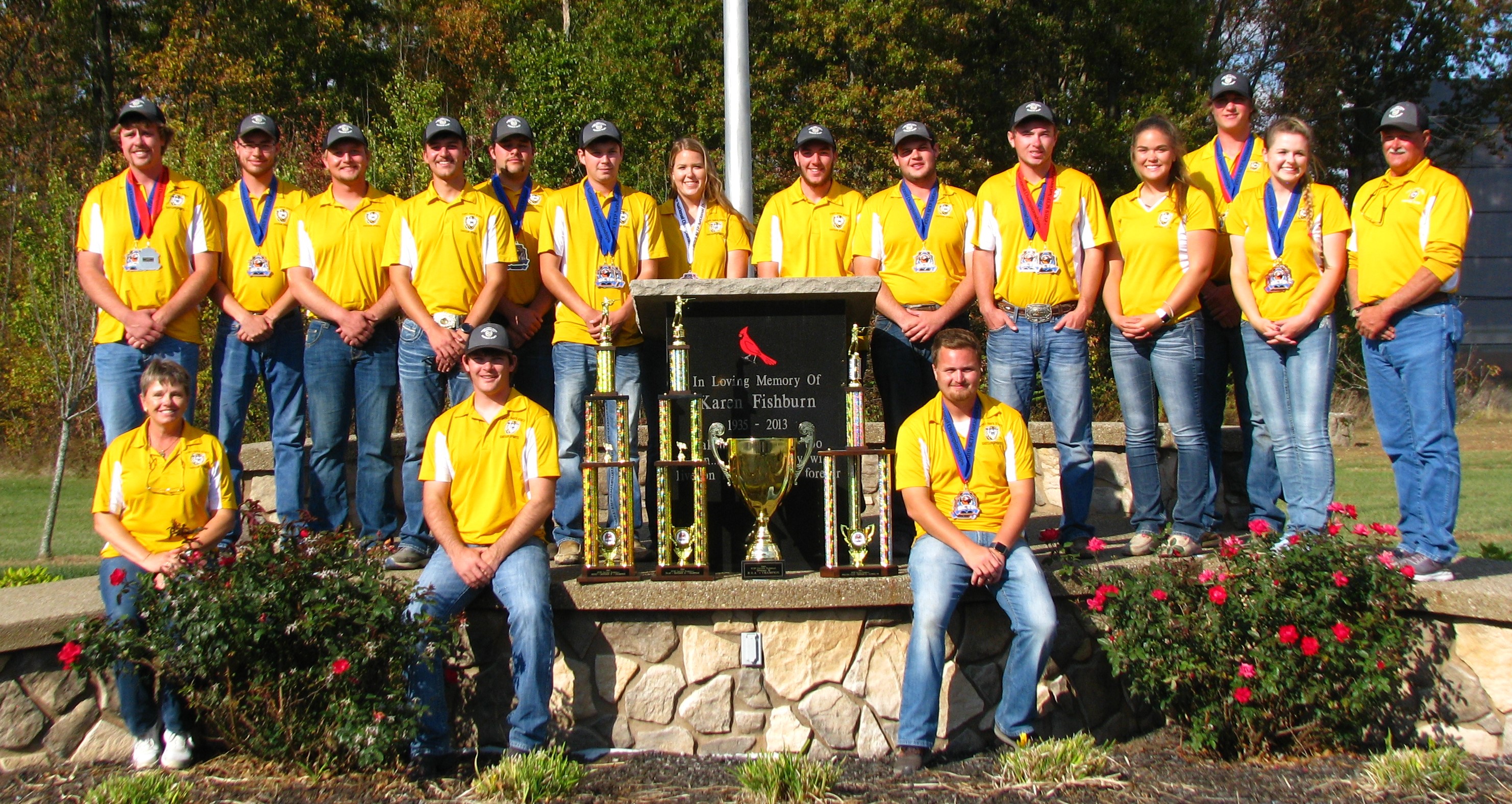 Some team members were awarded all-conference medals. To earn all-conference, members had to be among the top 10 male and top five female shooters when scores were totaled.