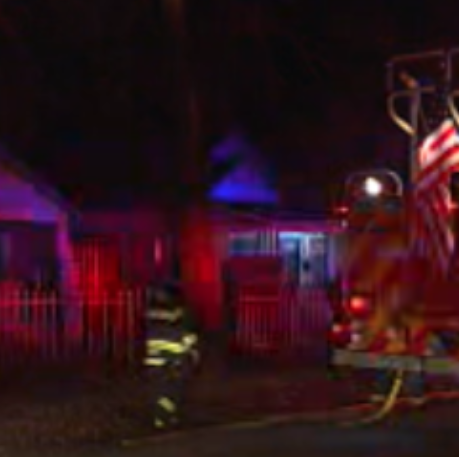 SEDGWICK COUNTY — Authorities are investigating the cause of a fatal house fire in Wichita.

Just after 11:30p.m. Sunday, fire crews responded to report of a fire at a home in the 2000 Block of North Jackson in Wichita, according to Lt. Jose Ocadiz. The initial call indicated a victim was trapped in the residence.

Fire crews found the victim in a first-floor bedroom and were able to remove her from the home. EMS started life-saving measures but were unsuccessful.

The fire started in a laundry room, according to Ocadiz. The estimated dollar loss is $30,000 damage including $10,000 in contents. Authorities have not released the victim’s name.