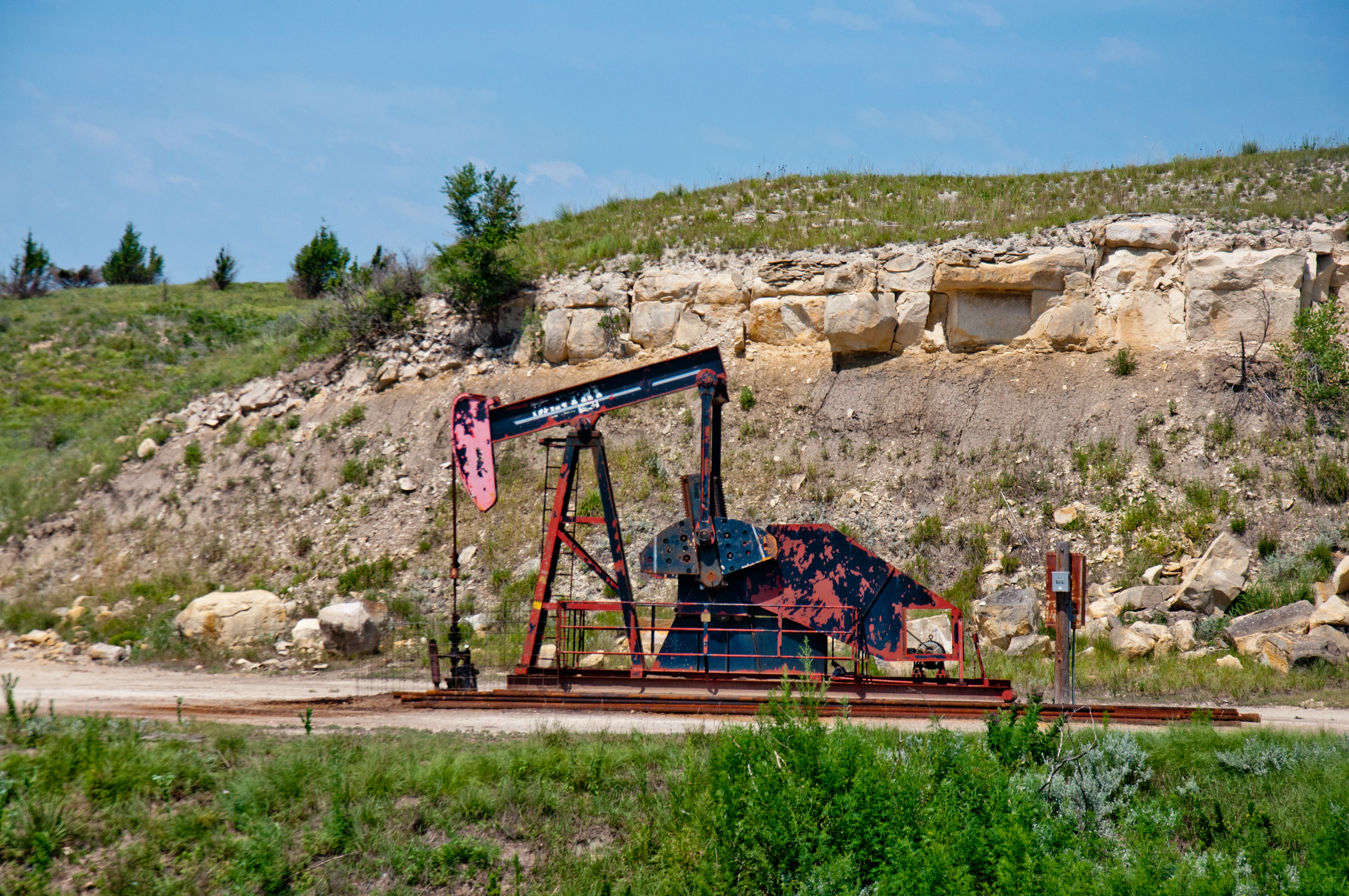 Kansas Common crude at CHS in McPherson starts the week at $48 per barrel, after gaining a dollar on Friday.

The Kansas Geological Survey released production numbers for July, 2019, with operators pumping more than 2.9 million barrels statewide. That’s an average of more than 93-thousand barrels per day, slightly more than the average for the first six months of the year. The state agency’s numbers are higher than the July figures released by the U.S. Energy Information Administration, which pegs July production in Kansas at just shy of 2.8 million barrels.

Baker Hughes reports another big dip in its weekly Rotary Rig Count. There are 806 active rigs across the U.S., which is down ten oil rigs and one seeking natural gas. Texas was down five rigs.

The rig counts across Kansas were slightly higher. Independent Oil & Gas Service reports eight active drilling rigs in eastern Kansas, up one, and 22 west of Wichita, also up one. Drilling was underway on a well in Barton County, and operators are preparing to spud wells on one lease in Barton County, one in Russell County and one in Stafford County.

Regulators approved 25 permits for drilling at new locations across Kansas last week, 13 of them east of Wichita and 12 in Western Kansas. So far this year there are 951 new drilling permits.

Independent Oil & Gas Service reports 50 newly-completed wells statewide last week, which brings the year-to-date total to 1,245 completions. There were 12 in eastern Kansas and 38 west of Wichita, including one in Barton County, one in Ellis County, one in Russell County and one in Stafford County.

Employment watchdogs in Texas say that state’s energy sector continues to lose jobs. Citing a report from the Texas Workforce Commission, The Houston Chronicle says energy companies in Texas are cutting their payrolls amid sluggish growth in the patch. Payroll employment fell by two thousand jobs last month in the state’s mining and logging sector, which includes oil and gas production.

Saudi Arabia on Sunday announced share prices that would value Saudi Aramco at up to $1.7 trillion. That’s well below their original target of two trillion dollars. At that level, the sale of one and a half percent of its 200 billion shares would raise just over $25 billion. The IPO would be the largest ever, and the valuation would make Aramco the world’s most valuable company.

Regulators are investigating what’s being called a “purge,” the seepage of oilfield wastewater through the soil to the surface in northern Oklahoma’s Blaine and Kingfisher counties. The Oklahoma Corporation Commission has shut down a total of eight saltwater disposal wells near the town of Omega and is limiting volumes at nearly a dozen more. The purge has been pushing an average of 120 barrels per day of wastewater to the surface since at least the first of July. A new directive also places pressure and volume limits on disposal wells across a large swath of western Oklahoma.

The provincial government in Alberta, Canada is once again relaxing production rules for oil producers. The industry has been under production limits since December because of low Canadian prices. Last week, the province said producers can drill new conventional oil wells without being subject to the production limits. Existing wells remain under the curtailment rules.